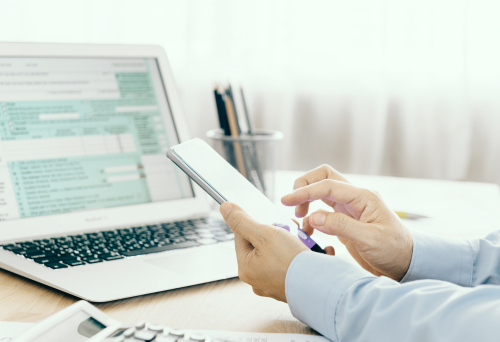 Regressive taxes include property taxes, sales taxes, sin taxes, and excise taxes. Although the rates vary by locale or state, everybody who buys that product or service in the place pays the same tax rate. This means that a rich person pays the same tax rate when they buy gasoline as the tax rate paid by a poor person for gasoline. Sales tax is calculated the same way no matter whether a person buys used toys at a thrift store or new toys at a high-end small business. In this way, regressive taxes are similar to proportional taxes because the tax rate is the same no matter how much money a person earns or has.

A proportional tax is the second type of tax rate system to consider. It involves assessing the same tax rate on everyone. According to Investopedia, nine states in the United States apply it to income taxes. Those states are Colorado, Illinois, Indiana, Kentucky, Massachusetts, Michigan, North Carolina, Pennsylvania and Utah. No matter how much money a person earns, they will pay the same tax rate. This type of a tax rate encourages people to both work more and spend more, because there are no penalties or higher taxes for doing so. A person who earns $50,000 a year in Michigan will pay the same state income tax rate as a person who earns $500,000 per year. The person earning more pays more in total. As such, this makes the proportional tax system similar to the progressive tax system, in which people who earn more pay a higher total amount of money in taxes compared to people who earn less.