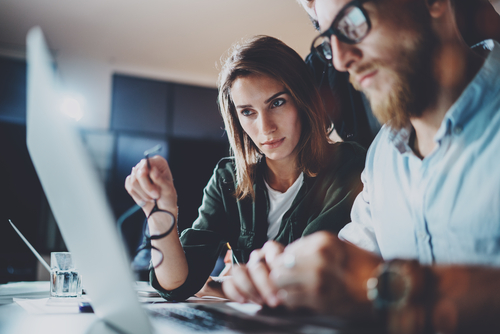 Internships form the building blocks of the foundation of many careers, such as accounting. Interns do the same work as the company’s existing employees. Often, they can bring fresh perspectives to the company, which will result in improvements in both policies and procedures. They are also almost always eager and ready to get to work. That results in increased efficiency, productivity, and company awareness, all of which have beneficial effects on the company’s or organization’s bottom line.

What it Takes to Get an Accounting Degree 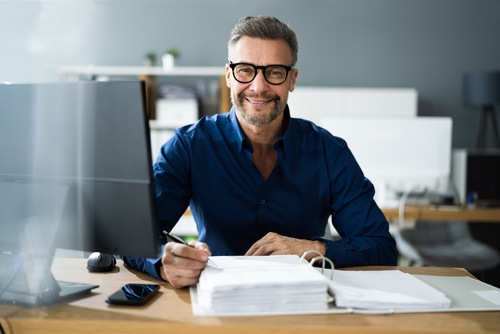 The No. 1 accounting school in the country, according to U.S. News and World Report, is the McCombs School of Business at the University of Texas at Austin. Their No. 1 undergraduate accounting program is the integrated Master of Professional Accounting degree that also encompasses a Bachelor of Business Administration in Accounting. It’s a five-year program that fully prepares students for life after graduation. The biggest advantage to doing this is that students pay undergraduate tuition for some of the graduate-level courses.

Although some of the courses for this program can be completed online, there are “residency requirements.” These include 60 credit hours, of which 12 must be upper-level courses, and 24 must be business courses. Students must complete at least one full year on campus too.

The Bachelor of Business Administration portion of this dual degree comprises at least 120 credit hours. The graduate-level courses must total at least 36 credit hours as well. This includes the thesis. There are certain other requirements, such as no physical education courses counting for one category of electives and no statistics classes counting for the human behavior category.

The 120 credits of the undergraduate portion of the degree also include the core requirements. Some of these classes will be in history, English and composition, mathematics, and science as would be expected at any university. The major courses will cover accounting practices, basic tenets of management, and both microeconomics and macroeconomics.

The 36 credits of the graduate courses include things like strategic control, information technology, and tax research. Students interested in focusing on auditing can take extra classes that support that focus. All students also must take financial systems analysis.

Students wishing to apply for the iMPA program must meet certain prerequisites to be considered. First, they must have already completed 54 credits with a 3.0 GPA. Secondly, they must have successfully completed the following classes:

The final two classes on this list may be waived for applicants to the program who have transferred to the McCombs Business School. Without needing to attend summer school, applicants must complete these requirements prior to June 1 of the year in which they plan to apply for the iMPA in the fall semester.

All applicants must have great English skills, particularly those for whom English is not their native language. Record of these skills for nonnative speakers must be on file with the university prior to enrollment. Students can prove their skills by taking either the Test of English as a Foreign Language or the International English Language Testing System test.

At the University of Texas at Austin, the preferred score on the TOEFL is at least 105. Students must score at least 24 on each section. When it comes the IELTS, the minimum requirement is 7.5 on each band of the test.

Students have the option to apply for financial aid as well. That usually means starting with the FAFSA for need-based aid and applying for merit-based aid elsewhere. Students with questions regarding financial aid should contact either the Office of Financial Aid, the Bursar’s Office, or both at the university prior to enrolling. 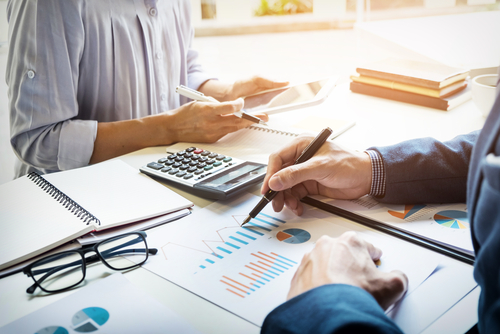 At first glance, it seems like no one would choose to work for nothing when a paid position is available. When it comes to internships, however, the unpaid variety often has more going for it than the paid version.

Of course, people want to be paid for the work they do. And, it is true that companies want to get as much as possible for as little as possible, which might seem to favor unpaid interns. As with many things in this world, the answer is far from simple and cut-and-dried. In some cases, for example, interns might damage their future career options by taking a paid internship versus an unpaid internship. And, companies might cause themselves both short-term and long-term problems by hiring only unpaid interns.

Paid internships sometimes come with significant drawbacks. Paid internships, as you might expect, are far rarer than unpaid internships. When a budding intern is looking for work and only considering paid positions, that person might be stuck only with jobs that are not in the right field. The old idea of, “Oh, I’ll just switch back to my chosen field later,” doesn’t always work out that way. Sure, the interns doing this are gaining experience, but that experience doesn’t match their true skill sets, education , or career goals.

Companies in their chosen fields will be looking for experience in those fields and not different lines of work. If these interns aren’t careful, then they’ll wind up in careers they did not want and for which they did not study or train. Their carefully earned degrees, 4.0 GPAs and all, will become irrelevant.

Paid positions often require substantial workloads. After all, the company is paying the interns and wants “bang for its buck,” so to speak. There would be no “just easing into the workplace.” Employers would likely see these interns as “full-employee light”: all the responsibilities with few of the perks.

Of course, there are good points to paid internships, too, in addition to the obvious one of simply getting paid. Earning one’s own money is its own kind of self-esteem boost. It helps people feel worthy whereas an unpaid internship might make people feel as if their work, no matter how stellar, wasn’t worth much because there is no tangible proof of that worth. Also, paid internship positions are highly sought-after. The competition to gain such a position is stiff. Employers will see it as a positive sign on a resume if you were able to secure such an internship.

Unpaid internships give you a ton of valuable experience. Because they are much easier to obtain, the experience is equally easy to compile. There is usually less pressure to perform than there is with paid internships. It’s easier to explore within the company, learn valuable skills that even the best professors cannot impart, and grow in ways most people never expected. One of the obvious skills interns learn at unpaid positions is how to navigate “the tough times.”

Paid internships come with obligations. Unpaid internships do not. This might not seem important, but if a student is only going into a certain profession because of peer or family pressure, pursuing an unpaid internship while still enrolled in college is a great way to find out if that field is what the student wants.

As part of the exploration, unpaid interns can job shadow people instead of having to do eight hours of slogging work themselves. They can often learn more about the industry in a shorter amount of time than their paid counterparts. Without a set work schedule and strict performance guidelines, they can also possibly attend courses given by the company toward professional qualifications that might cost hundreds of dollars were they to attend outside the company.

That brings us to a third category of internships: the mixed. These interns don’t get paid a salary, but they get “paid” in other ways. They might earn extra academic credits toward graduation if they’re still enrolled. Or, the credits so earned could qualify to be counted toward a graduate degree in the future. The company might provide housing for its unpaid interns, free or low-cost meals, or even a small stipend at the end of the internship. All of these might not equal the full pay that an intern would make working 40-plus hours per week, but for some people, the lesser “pay” is worth the flexibility and lower pressure of the mixed arrangement.

As can be seen, there are pros and cons for each style of internship. All students, whether graduated or not, must choose for themselves what is best for them. It’s also entirely possible that they will have multiple internships during their college career and shortly after graduation. That, in turn, means that they might have both paid and unpaid positions, including the mixed kind with “alternative pay.” Savvy students will choose their internships wisely and balance pay with experience gained, training received, and contacts made through networking.

Becoming an accountant is a rewarding career that allows people to contribute in tangible ways to society. There will be plenty of these jobs available by 2030 as the growth rate is 7% annually. Once interns secure full-time jobs in the industry, the median salary is more than $70,000, so the job pays well too. The challenges involved are often their own reward.