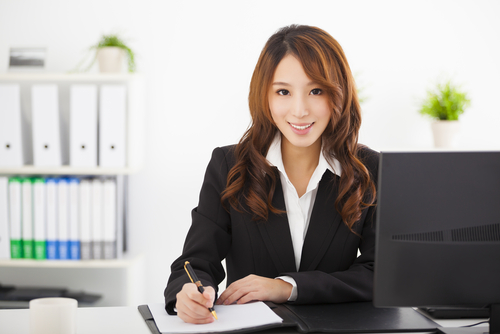 A person interested in finance, business, or international relations may wonder, “What countries use value added tax?” This is important knowledge because it affects the costs of goods to the consumer. Awareness of which countries use it could help a person make an informed decision about their purchases.

Australia has a goods and services tax of 10 percent. For Oceania, Papua New Guinea also has a goods and services tax of 10 percent. Samoa has the highest rate of value added taxes in Oceania, with a rate of 18.91 percent. Nauru has the lowest rate for value added taxes, with an average rate of 1.72 percent on goods. In Asia, Azerbaijan has a rate of 18 percent for value added taxes. In Cambodia, the rate is 10 percent. The highest rate is in Macao SAR, China, which has a 27.08 percent taxation. The rates in China range from 6 to 13 percent, depending on the province and type of goods. The lowest rate for Asia is United Arab Emirates, with a taxation rate of 0.06 percent.

Many countries in Africa do not use this type of a tax system, but for those that do, the rates range from 0.01 percent in Mozambique to 22.15 percent in Seychelles. In South Africa, the rate is 11.7 percent. Somalia, Mali, Burkina Faso, Rwanda, Burundi, Lesotho and Mauritius also have rates between 10 and 17 percent. In Egypt, it is 6.4 percent. Other African countries with value added taxes between 5 and 9.99 percent include Niger, Cote d’Ivoire, Cameroon, Tanzania, Namibia, Zambia and Madagascar. African nations with a rate of less than 5 percent for value added taxes include Equatorial Guinea, Benin, Guinea, Liberia and Ethiopia.