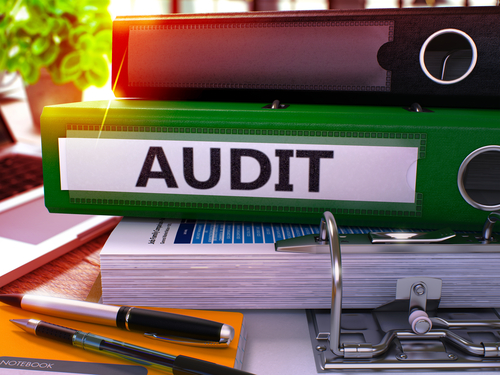 Getting Hired or Elected

In government, the financial manager is elected by the public and usually reports directly to the mayor. Oftentimes, the politicians who run for this office have their eyes on the seat of mayor after the term of financial manager has ended. Whether in a company or a government institution, the financial manager is a senior-level position that requires several years of financial experience, in addition to a college degree. In the past, a bachelor’s degree in business, finance, economics or a related field was all that was needed, but these days, master’s degrees are becoming more and more common.

To be a financial manager or controller, a person must have strong quantitative, analytical skills and a comprehensive understanding of finance and money management. The comptroller of a large city typically has check-writing power over several billion dollars; in New York, for example, this amount is $140 billion. While this job is essentially the same as the job of financial controller, it has a slightly different name when it belongs to a government office. For this reason, elected financial managers are usually experts in managing funds because this type of financial asset is most commonly used by a city or state government.

To be elected to this office, a politician needs a different set of credentials than a financial officer who is hired to work for a corporation or non-profit organization. Because elections for these relatively unknown local government offices don’t attract huge numbers of voters, most of the people voting for the city controller are well-informed about the candidates and know whether they feel the person is qualified for the job, but there are no requirements other than to be elected. In contrast, a private financial controller is hired by a board of directors, and his or her references are checked by the hiring department.

Because this position has a great deal of authority over an organization’s finances and accounting personnel, many years of business and accounting experience are normally required. The median salary for this occupation is quite high. According to the U.S. Bureau of Labor Statistics, financial managers earned a median of $109,740 per year, with half of all of these professionals earning more and half earning less. The growth rate for this occupation is expected to be 9 percent until the year 2022, which is slightly below average for all professions.

Many jobs have a familiar-sounding name, but most people don’t know what they actually entail. If you are interested in finance, business or economics and you have a good head for keeping a budget, you may have what it takes for a job as a comptroller.