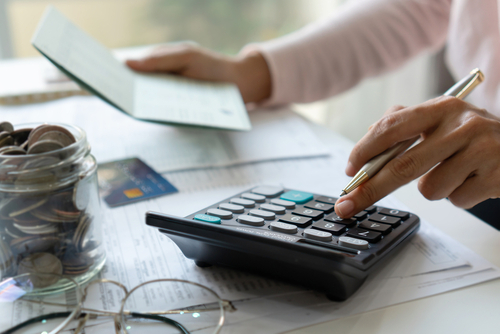 Americans pay a lot of different types of taxes, and knowing what a direct tax is could help a person understand where their money goes. Direct taxes are one type of tax category; the other is an indirect tax. With a direct tax, the payer is responsible for paying money directly to the entity authorized to impose the tax.

What Direct Taxes Are

Direct taxes are paid by an individual or an organization directly to the entity with the authority to collect the tax. Individuals, people filing jointly on their taxes and corporations all have to pay direct taxes. Most people and organizations pay multiple types of direct taxes on income and on property they own. This type of tax is based on the ability to pay. The economic theory behind it is that people or corporations with more income can afford to pay more taxes. It is a type of wealth redistribution. In some cases, direct taxes are a disincentive to earning more money.

Personal income tax is one example of the direct taxes imposed by the federal government and by most state governments. There are different tiers or brackets for personal income tax rates, and they are based on the individual’s income. The individual pays the tax directly to the imposing authority, which is the state or federal government. Another one of the direct taxes is the corporate income tax. These are also tiered, explains Investopedia. Just like individuals can take certain deductions and exemptions, corporations can deduct the cost of goods sold and their operating costs from their income, then the government taxes the remainder, which is is the business’ adjusted income.

What the Government Does With Money from Direct Taxes

All of the different types of taxes that a person has to pay can be confusing. Knowing about the different types, how they work and how much they are makes a person more knowledgeable about their role in funding government and the government’s role in providing services to the public. Knowing the answer to, “What is a direct tax?” is an essential part of being a taxpayer in the United States.