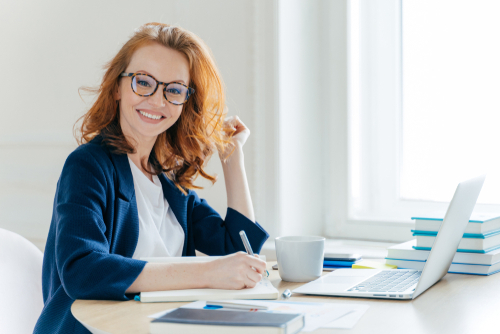 Legislation that emerged in the late 1990s resulted in the creation of an accountant-client privilege. This is similar to an attorney-client privilege, but its scope is more limited. Tax payers and others seeking legal advice from an accountant have a reasonable expectation of protection for most of the information they exchange. There are, however, some exceptions.

What Kind of Information is Protected?

Protected data includes conversations between a client and his accountant about things like restructuring, business transactions and tax return questions. Also included is work that the accountant does when he anticipates litigation. This protection is intended to free the accountant to do his job without worry of prosecution. The federal government does not recognize a “blanket” privilege, but generally accepts the protection of information between a federally-recognized accountant and his client.

From Whom is the Information Protected?

The provision protects information from the IRS and from tax courts. The IRS cannot subpoena conversations between the client and his accountant. According to an article on the New York State Society of Certified Public Accountants website, the Internal Revenue Service was cited for investigations that reached beyond the information warranted by the cases they handled when they collected letters between the clients and the accountants as well as audit reports. The legislation provision protects advice given by the accountant over risky tax strategies as well.

What Are the Exceptions?

Some states, like Colorado, Missouri, Florida and Pennsylvania, recognize the privilege. In lawsuits filed in those states, the information will be treated as privileged unless the suit is filed in a federal court. If the legal proceedings involve federal issues, then the privacy of information will not apply. If the lawsuit deals with state matters, the federal government may apply state laws and so admit the protection of the data.

In addition, states vary in who can claim the accountant-client privilege. In some states, the accountant may file but, in others the privilege is seen as belonging to the client and he must assert it. Some states also only recognize information between clients and accountant’s licensed in that state as privileged.

The website CPA2biz also notes that third-party conversations are not protected. Conversations pertaining to criminal activity do not fall under the umbrella of the legislation either. If the information in dispute is disclosed on a tax return, it may waive the privileged status as well as open any data underlying that information to investigation. There are some conditions that apply to documents and conversations that seek to fall under the privacy act. One is that the information was exchanged in expectation of privacy. Another is that the relationship of the accountant and the client will be damaged by the disclosure.

In short, although there is legislation that protects some of the information exchanged between an accountant and his client, there are many variables in the manner in which the provision is exercised. Most sources advise that accountants and clients operate with the understanding that all of their communications may not be treated as confidential. It is imperative to know how the state in which you reside, or in which the issue is litigated, deal with accountant-client privilege.